Branden & James (Branden James and James Clark) formed a classical crossover music style in 2015. They haven’t stopped developing and reinventing artistic forms of music and entertainment.  Branden was a finalist in season eight of the America’s Got Talent shows with a tenor voice that all remember.  He has since appeared at the Metropolitan Opera, Lyric Opera of Chicago and the Los Angeles Opera.

James, an Australian, plays a beautiful, powerhouse cello.  He is a brilliant music arranger and director, creating new arrangements of familiar songs so that you believe you’re listening to something brand new in their duo performance.  Branden & James create “soaring tenor vocals and dazzling cello” (NPR music) that you’re sure to enjoy. 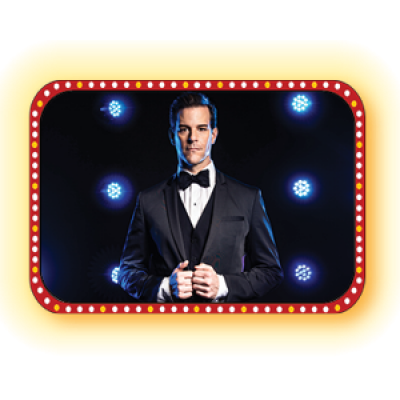 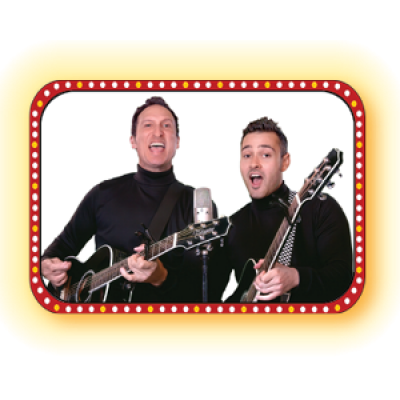 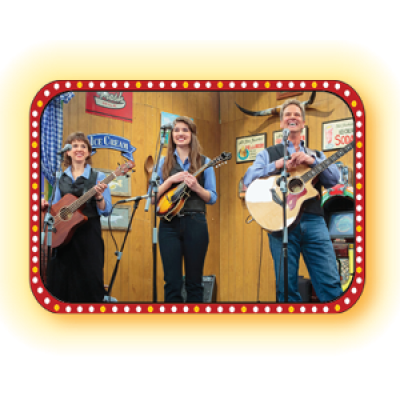 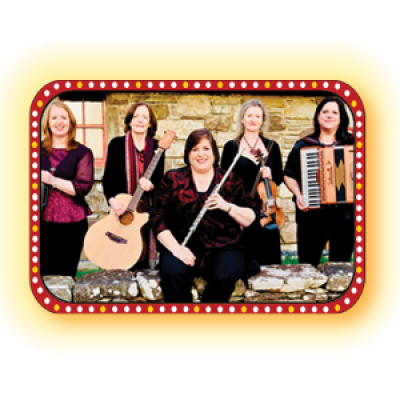 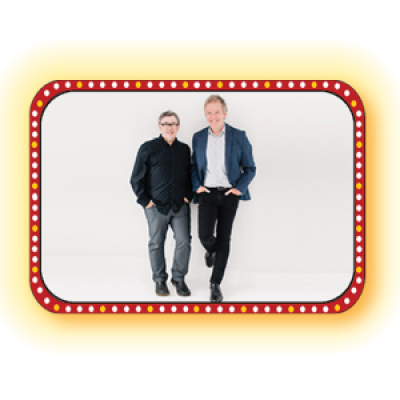 Sign up for our e-Newsletter – We never sell email addresses